How Blockchain can solve insurance verification 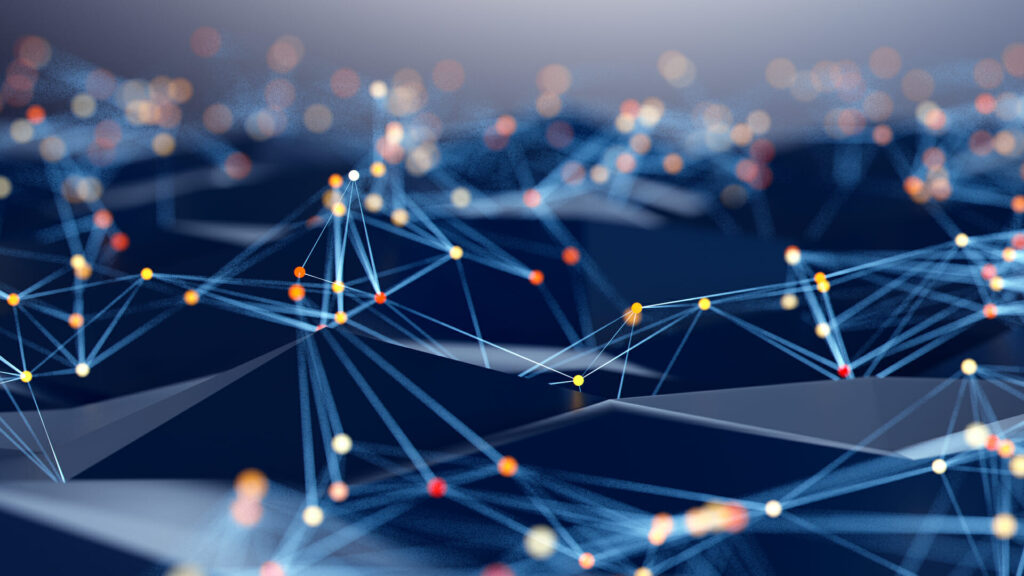 The Institutes RiskStream Collaborative, a consortium that counts companies like Nationwide and USAA as contributors, is moving forward with digital proof of insurance using blockchain technology.

A few use cases are promising, including a partnership with Trustlayer, a risk management platform insurtech, to build out an insurance verification proof of concept. Patrick Schmid, vice president of The Institutes RiskStream Collaborative, said the process now to provide proof of insurance is not efficient.

“You could have a carrier app and there is potential to have a feature to share digitally that you are insured with another party,” Schmid said. “The idea is that digitization and automation have lessened the burden to fulfill a certificate.”

The Collaborative has also built a blockchain insurance network that includes various brokers and insurers to work through blockchain use cases that could be applied to the wider insurance industry.

John Fohr, CEO and co-founder of Trustlayer, said the company is working with those insurers and brokers to solve the proof of insurance pain point specifically.

“There is often friction at the beginning of a relationship,” Fohr said. “One or both parties have to validate that there is insurance coverage. It happens all the time in auto loans or mortgages for example. Every time a plumber goes onto a job site, it has to be tracked and validated and it is a manual paper process today. We have a solution that will automate the current legacy, paper-based world.”

“The objective is, as easily as you connect your bank account to something like Venmo, that’s the way we are envisioning the workflow for insurance,” Fohr said. “When you apply for a home loan you can prove coverage right there. When you drive off a lot with a new car, you can prove you have coverage in real-time.”

Trustlayer recently closed a $15.1 million Series A funding round. A portion of the capital is going to the development of its digital proof of insurance solution.

Despite a general excitement for new technology and the potential of blockchain, some aren’t fully on board.

“Why is this something we can’t do with traditional technologies? When it comes to implementing different approaches the limiting factor is rarely technology, it is insurance, the agents, the companies,” Goldberg said. “Does blockchain fix that problem, no. In order to leverage blockchain you have to have a company agree to the approach.”

Goldberg said he understands the use of blockchain in insurance verification but isn’t sure it’s really important.

“Most insurers aren’t automated, so if you automate the insurance verification with blockchain but you haven’t automated getting insurance, have you really helped somebody?” Goldberg asked. He added that he knows he is being short-sighted and thinking small. He acknowledges the potential use and value of digital proof of insurance but he is skeptical.

“Blockchain is a tech platform that you would use to implement data exchanges and information exchanges, that’s great,” Goldberg said. He suggests, however, that the real value of the RiskStream Consortium isn’t in the blockchain technology but in getting a large number of insurers together and implementing a specific approach.

“Getting the insurance industry to talk to each other better and in a more standardized way will have a huge value for everyone,” he said. “The important part is the automation, not the blockchain.” 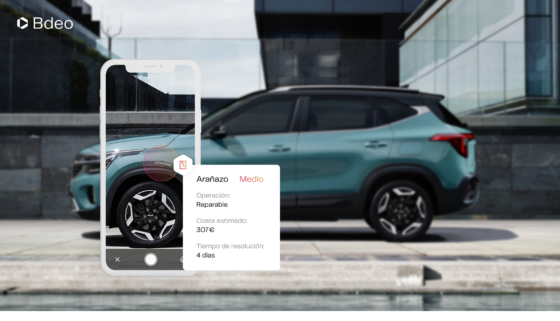 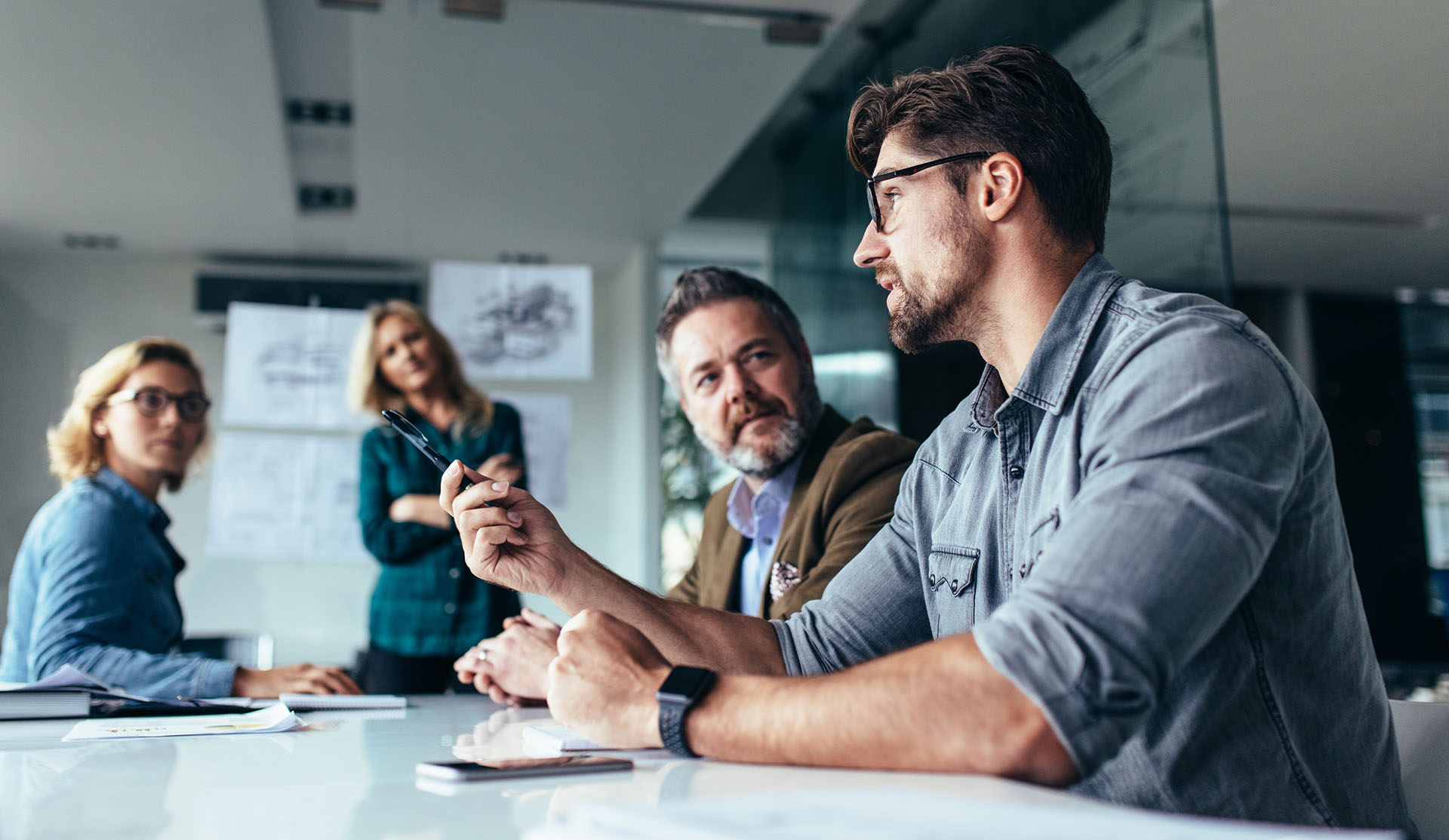